Robert E Waters is a technical writer by trade, but has been a science fiction/fantasy fan all his life. He’s worked in the gaming industry since 1994 as designer, producer, and writer. In the late 90’s, he tried his hand at writing fiction and since 2003, has sold over 50 stories to various on-line and print magazines and anthologies, including the Grantville Gazette, Eric Flint’s online magazine dedicated to publishing stories set in the 1632/Ring of Fire series. Robert is currently working in collaboration with Charles E Gannon on a Ring of Fire novel titled, 1636: Calabar’s War. Robert has also co-written several stories, as well as the Persistence of Dreams, with Meriah L Crawford, and The Monster Society, with Eric S Brown.

He has also written in several tabletop gaming universes, including Games Workshop’s Warhammer Fantasy series and in the Wild West Exodus weird tech/steampunk universe. He has also dabbled a bit in Warlord Games’ Beyond the Gates of Antares milieu, writing about assassins and rescue missions.

Robert currently lives in Baltimore, Maryland with his wife Beth, their son Jason, and their precocious little cat Buzz.

The Masks of Mirada

Sonata Diamante is a thief and swordsmaster. She serves her nefarious wizard uncle, Borshen Galo, doing his “dirty work” in the shadows of Cragsport. But when she stumbles upon a strange silver mask, her world shatters.

Now, she’s on the run. With the aid of her bullmastiff companion, Fellfang, Sonata must discover the truth behind the mask’s origin.

Her journey south into the enemy province of Pontaboro will test her mettle, physically, spiritually, and mentally. Sonata must confront not only the evils wrought by the mask, but must face the truth of her own origin. Who is Sonata Diamante? And could she be even deadlier than The Masks of Mirada?

Only the gods know. 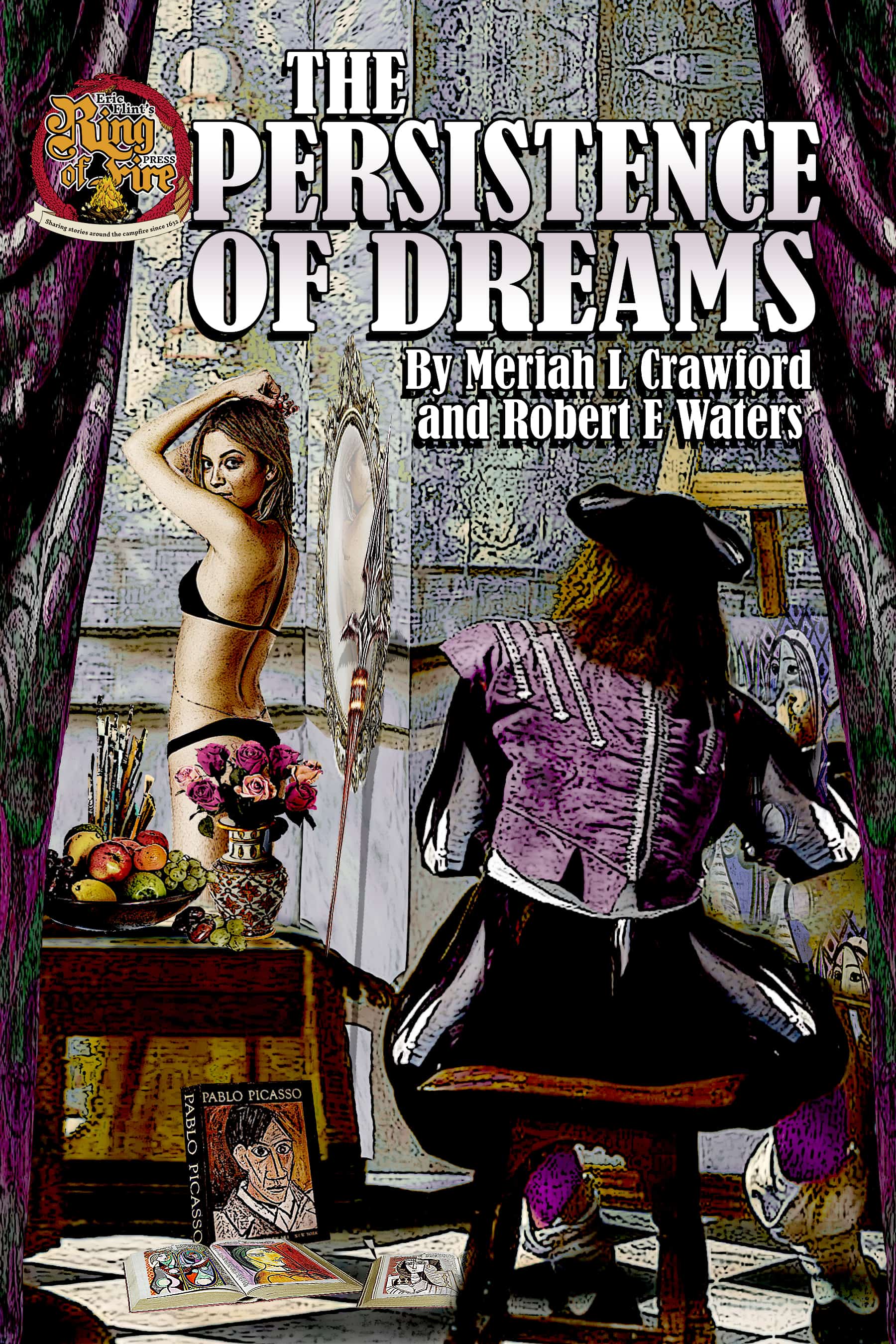