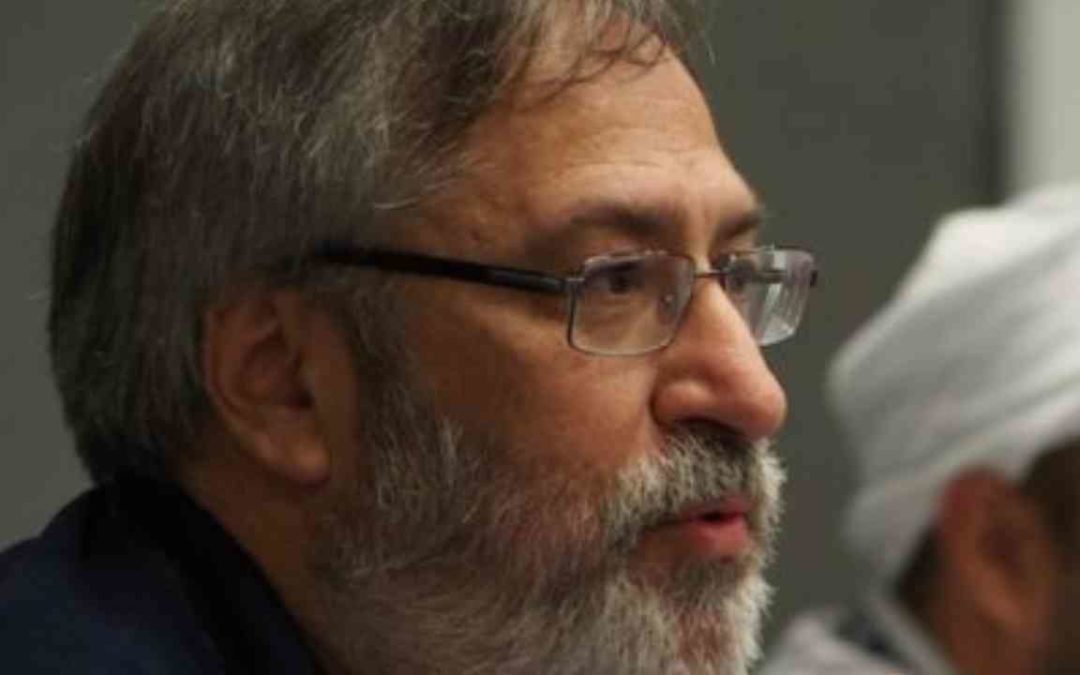 Steven H Silver reads from his novel After Hastings

Steven H Silver is a seventeen-time Hugo Award nominee and was the publisher of the Hugo-nominated fanzine Argentus as well as the editor and publisher of ISFiC Press for 8 years.

Into The Ring will feature weekly announcements on upcoming events, appearances and releases for Ring of Fire Press, The Grantville Gazette and 1632 series volumes by Baen Books. It will also feature snippets from upcoming releases and never seen before information regarding Ring of Fire Press and its amazing authors. 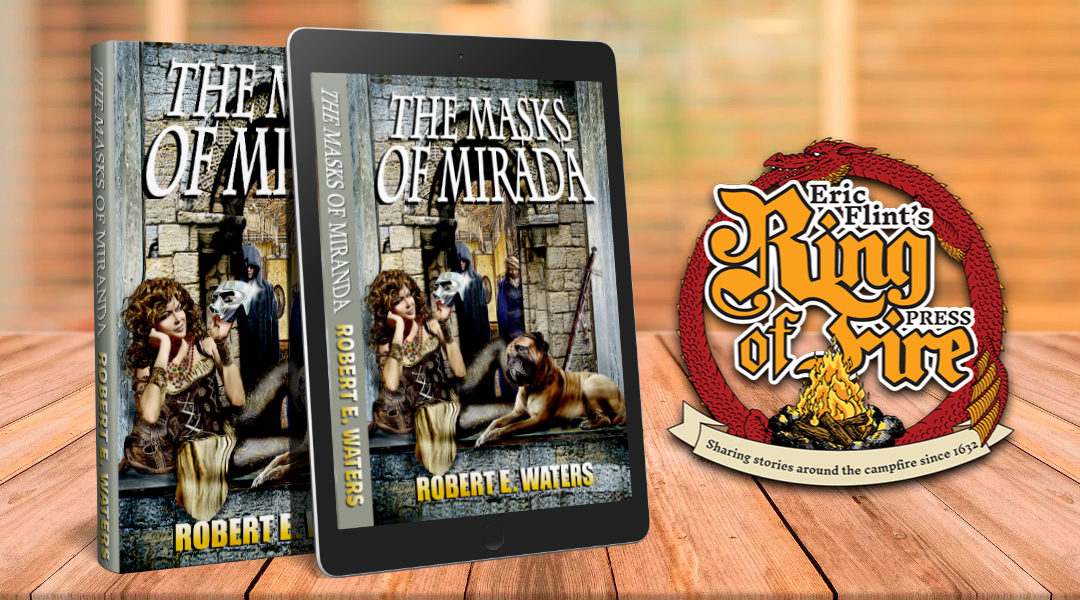 Robert E Waters is a technical writer by trade, but has been a science fiction/fantasy fan all his life. He’s worked in the gaming industry since 1994 as designer, producer, and writer. In the late 90’s, he tried his hand at writing fiction and since 2003, has sold...

by Eric Flint We’re expanding Ring of Fire Press in two new directions: First, we’re going to start publishing historical fiction as well as science fiction and fantasy. That’s seems a natural development given that we already publish a great deal of alternate...

Where we’re going with Ring of Fire Press

by Eric Flint As many of you already know, I have a publishing house of my own called Ring of Fire Press. I launched the house back in 2013 as a way to publish stories in the Ring of Fire series that were too long to include in one of the anthologies published by Baen...
« Older Entries
Next Entries »

There are no upcoming events at this time.